Hello, I was wondering if you could help me identify these photos:

#1 and #2 I believe are two different silent screent actresses? 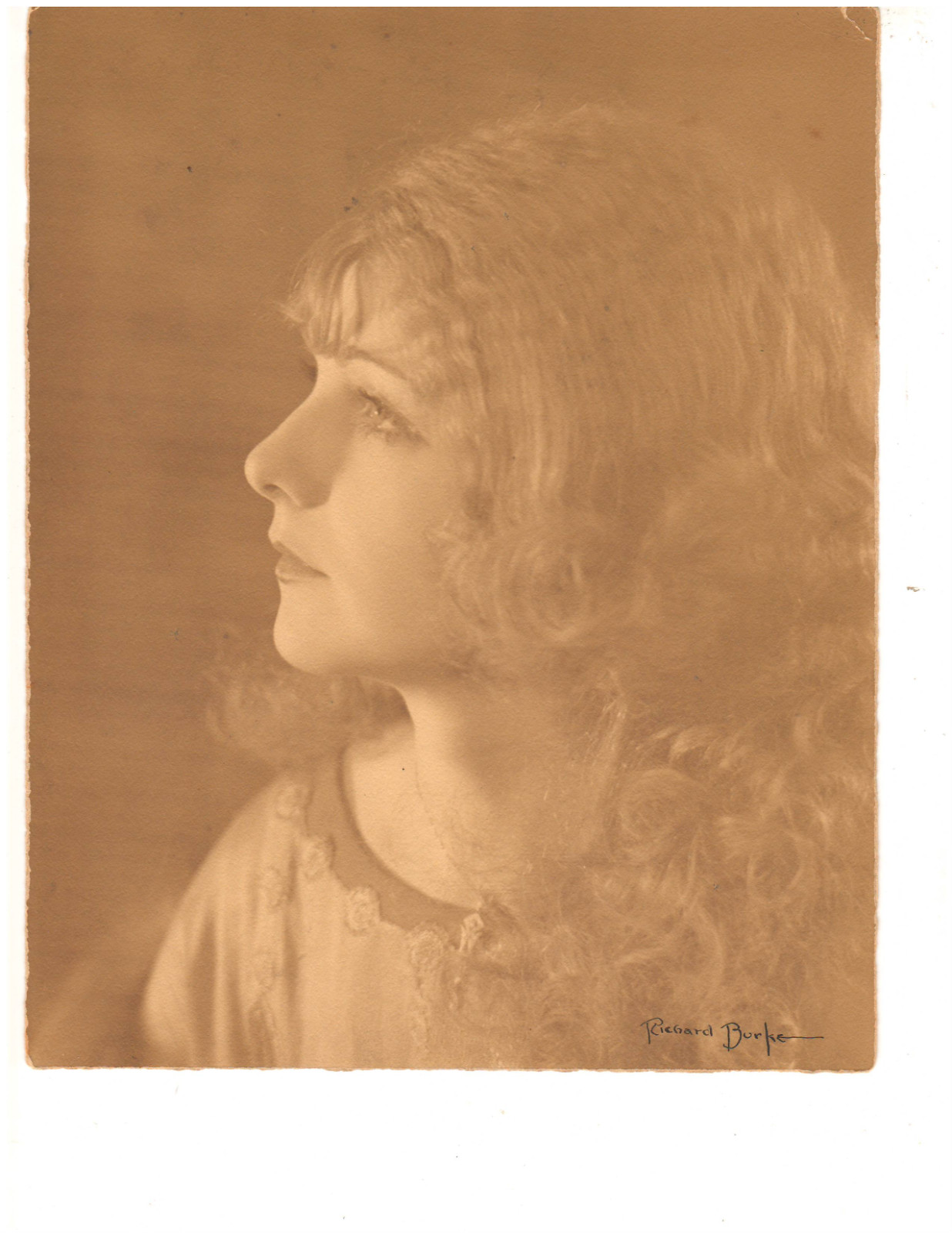 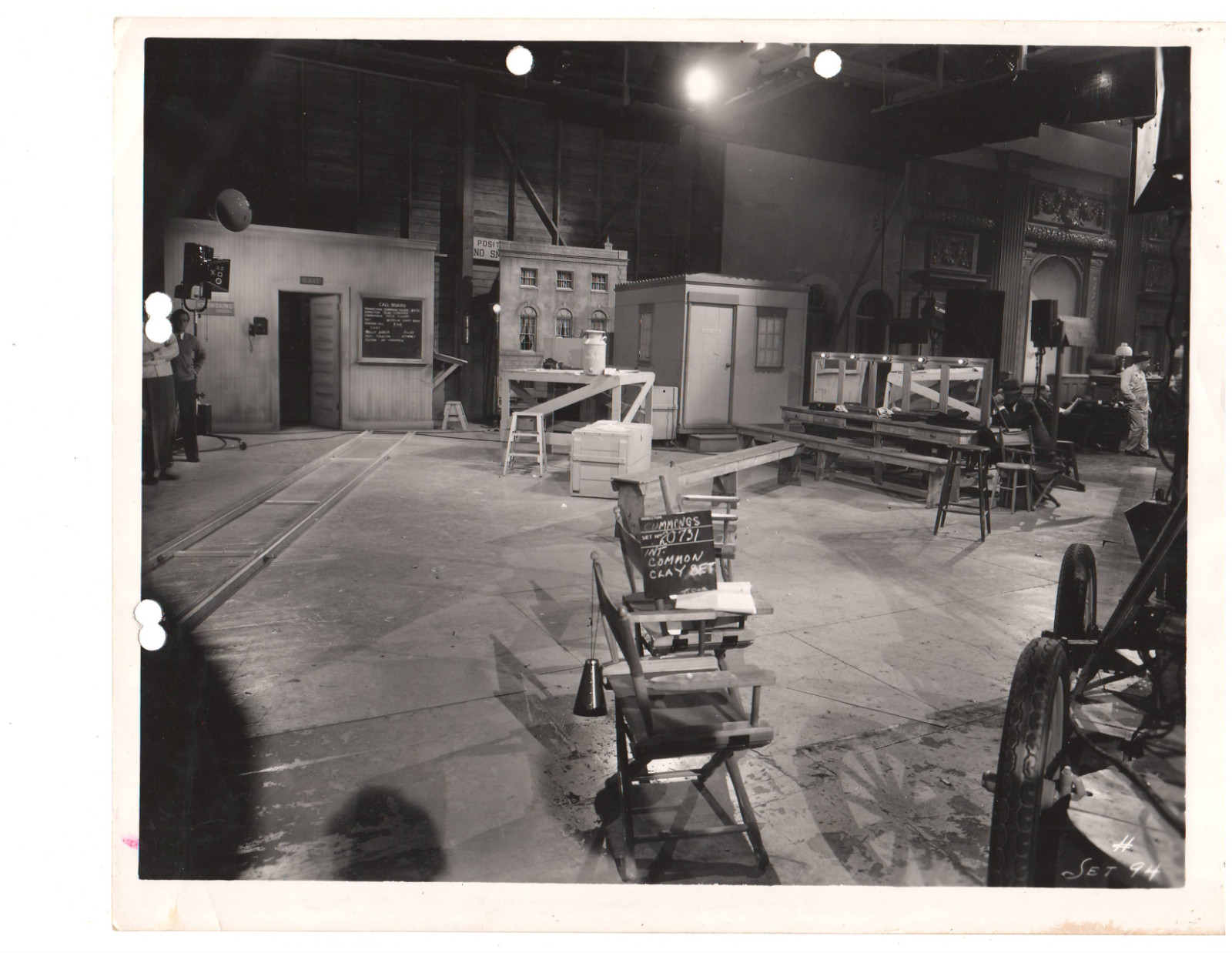 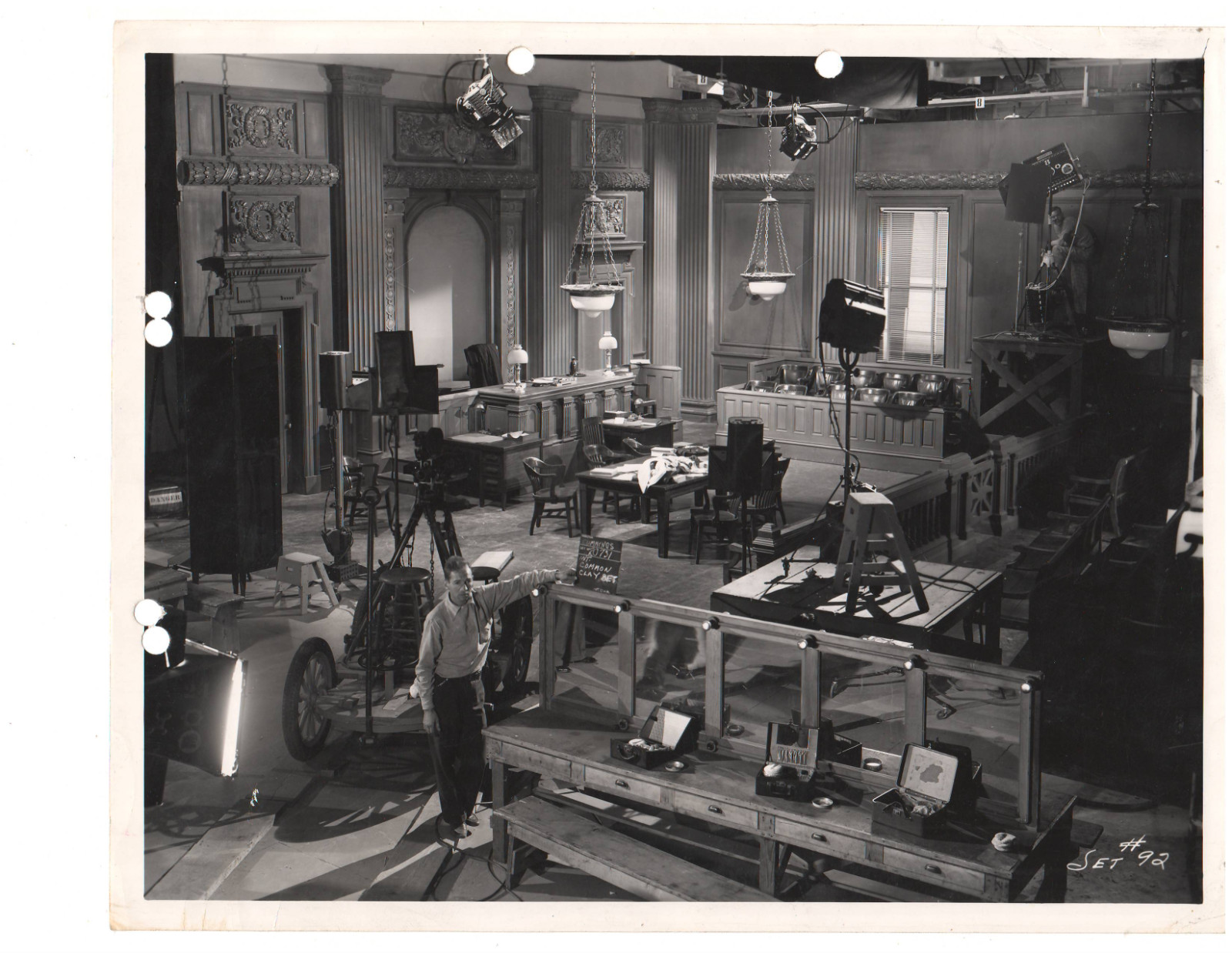 #5 I don't recognize this actor? anyone know? 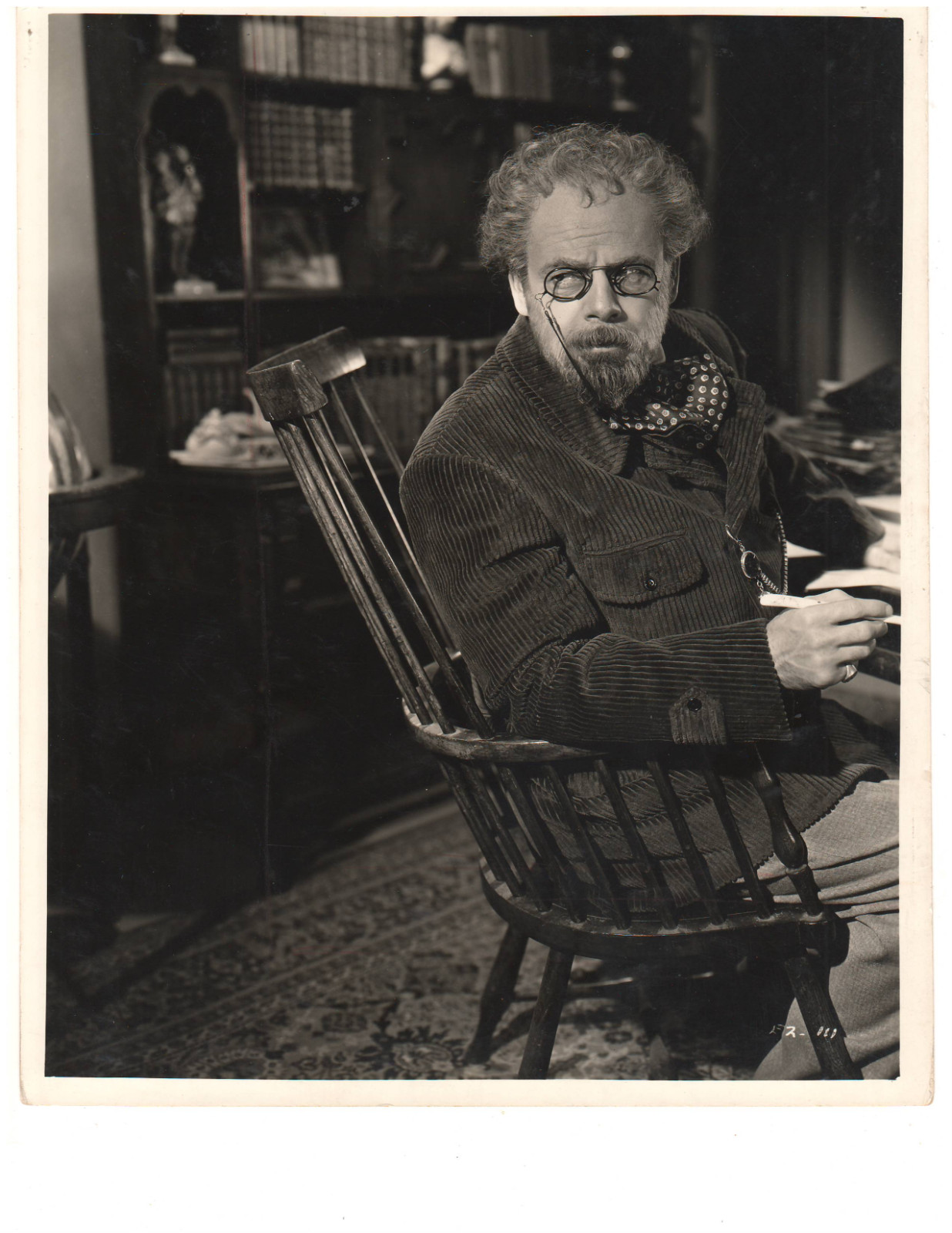 Well, number 5 is Paul Muni as Emile Zola, and I think the two set shots are for the 1930 Fox picture COMMON CLAY, and the director is Irving Cummings, who may have been filling in for Victor Fleming that day.

an update regarding the SET DESIGN photographs, #3 and 4.

I finally found my copy of HOLLYWOOD CAVALCADE and looked at it tonight, and yes, that is exactly what those stills are from, that is the courtroom set used in the made-up film-within-a-film titled COMMON CLAY. What is more interesting, and partially what fools one in those stills, is that the film and lighting equipment seen in the photos is part of the set, not the actual film and lighting equipment used to shoot HOLLYWOOD CAVALCADE, and it is all period to the late 1920's, not the late 1930's when the film was made.

Hadn't seen HOLLYWOOD CAVALCADE in decades, and frankly, I found it a much more interesting film than I did when I last saw it, they really did make an effort to keep reasonably accurate to the original period and history, and it's great just to see everyone else who shows up in it apart from Keaton, Turpin, Sennett, and the other billed cameos. I think my favorite scene I didn't remember is now Dave Morris going into the bakery to order 500 pies for the movie company. All in all, a pretty good tribute to silent filmmaking.

#1 sure looks like Blanche Sweet and #2 could be the young Mae Busch... but I wouldn't bet money on either of these guesses!

Users browsing this forum: No registered users and 2 guests